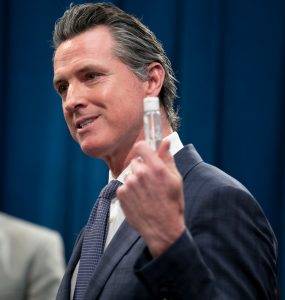 On January 30th, the World Health Organization declared the COVID-19 outbreak a global public health emergency. On February 3rd, Santa Clara county became the first county in California to declare a local health emergency due to coronavirus. San Diego declared their emergency on Valentine’s Day. Eleven days later, on February 25th, San Francisco declared an emergency, though there were not yet any confirmed cases within the city.

On February 27th, Dr. Sonia Y. Angell, California Department of Public Health Director and State Health Officer, said: “I want to emphasize the risk to the American public remains low.” This is an echo of her previous comments that the individual risk of contagion is very low.

Airline and cruise ship passengers returning to California have been quarantined. Most of the confirmed cases in the United States can be traced to China, specifically Wuhan, but “community transmission cases are beginning to be found.

There were 3 deaths and 55 cases reported in California when Governor Gavin Newsom made his declaration of emergency and began exercising the extensive emergency powers granted to him by this singular declaration.